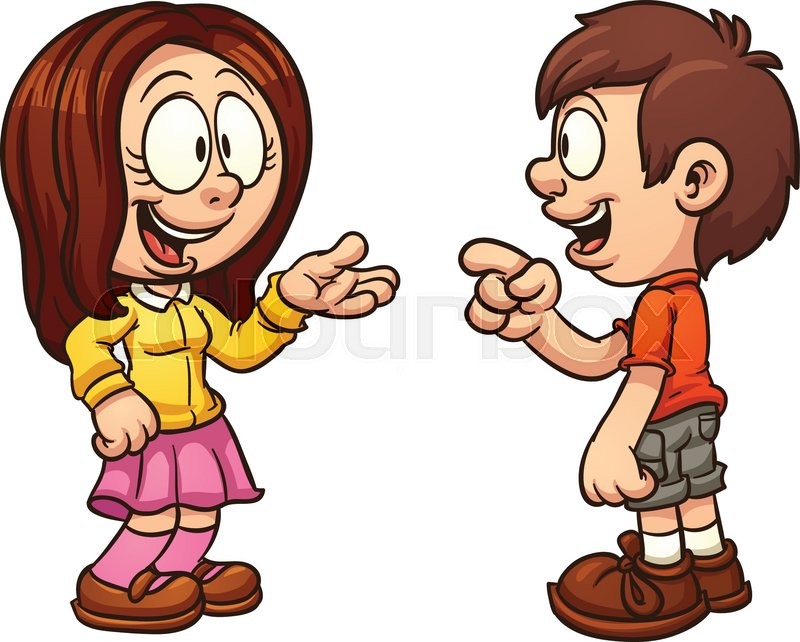 She hated it whenever anyone used the word forever in their sentence. As if they really understood the word, or in the least if they really meant it. The word forever, she believed, had only one significance, and that was to make any assertion solemn. ‘I am here with you’ makes so little sense when compared against I’ll be here for you, forever’.
And, on occasions more than what now seems normal, she had seen people repudiating each other too soon that the word ‘forever’ smirked in their bloody faces. And so, she is pretty sure that she had never used this word with him. Is that why he left the way he did? Was he just another ordinary person tamed by the frivolous promises? A man whom she had finally considered to be the one proved that all men are the same – ordinary, oblivion to real love, and driven by meagre promises and assurances.

It was her mother who had told her that you’ll know when he comes in your life; there won’t be any magic, there won’t be any music, nor would cats or dogs rain down from the sky, but you will just know. And then there’ll be happiness all around. As if everyone is smiling looking towards you. And so meeting him at the office, despite he being hired on a contract basis, bound to leave anytime soon in the future, she had known at once. Or she remembered her mother’s words. But either was an announcement of love. This is how a child, who watches little television and doesn’t read books, goes about in life. By the words of their parents. Was, then, he the one? Was she finally in Love? But she kept wondering all the while, ‘what was Love’?

When she thinks of it all now. She realises how people also misinterpret the idea of someone wanting to talk to them. In all possible ways do they draw inferences than accepting the fact that the person might genuinely be interested in just talking to them? If someone tells you that they just want to talk to you and that they really like talking to you, how would you react? It takes a lot of courage on someone’s part, in the kind of world we now live in, to expose themselves that way before you. Leaving themselves vulnerable in the process. And she was one such daring person. And so, she asked him if he’d be interested in the talks. Just the talks. In hindsight, this might as well be the reason for his departure.

But the person who was always convinced of having understood the fact that there is nothing like ‘forever’ now failed to understand his sudden departure. And, so now she hopes that this separation might not be forever too.

The image has been downloaded from google.