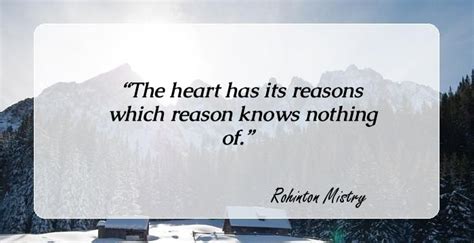 He had finally reached that point. The point where his heart refused to take any more. A threshold beyond which all the feelings amalgamated into one and ended up becoming nothing but a burden. A burden on the heart, and its bearer.
He felt nothing. Both the happiness and the misery alike. If only there were warnings before a person’s heart finally gave up on them? When everything that used to matter was about to cease doing so. He no longer felt a child’s grip over his hand, and his own shadow seemed like too much of a company. And he kept thinking of what was worse, a man devoid of his shadow or a man who wished to avoid his?

He knew that the body has its limitations, although it can bear more than what we actually fathom. Notwithstanding all that, there is a break point to it. And one knew that their legs can’t walk any further, or their arms can’t lift any more weight. But the heart can be tricky. Despite the fact that it can bear even more than the body, it has its reasons and knows of no such break point. And so seeing a person chasing some other person or a dreamless, mundane job despite being unrequited for all their efforts is not a rare sight. And if you ask them, they’ll smile, and answer you that there is no reason for their actions. No reason or logic. And in a world where every action has to be backed up by the reason, driven by a logic; the unknown reasons of his heart were driving him crazy.

The image has been taken down from google.com and also happens to be jotted down by my favourite author.